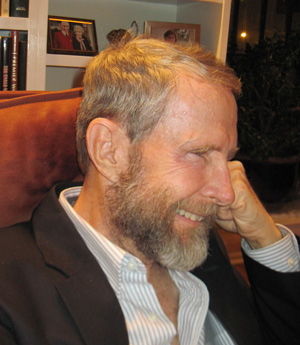 It is with the great sadness that I announce the passing of Richard Milton Gibson of Charleston SC on Thursday December 15th at the age of 84. Richard did not recover after undergoing bypass surgery.

He is lovingly remembered by his wife Elizabeth Shuttleworth of 32 years and his younger sister Judith (Timothy) Horrigan of Chicago IL. Richard was predeceased by his parents, Harry and Harriet Gibson and his brothers Donald, Warren and Jack. He was a beloved brother-in-law to Anthony and Suzette Shuttleworth (South Africa) and cherished his role as a loving uncle to all his nieces and nephews and their children.

Richard had been a noted practicing Clinical Psychotherapist for 20 years, the last 8 in Charleston where he built a large practice. He had previously lived and practiced in Philadelphia PA.

Richard was a multifaceted individual, passionate about sailing, a committed captain with Vets on Deck and dedicated to his patients. He was a gentle and kind friend to all who knew him.

He sailed less than a month ago and counselled his patients up to the day before his surgery.

Although he will be sorely missed, he left the world the way he would have wanted to – active to the end.

A celebration of life will be held in the Spring of 2023.

Donations in Richard’s name may be made to Veterans On Deck.